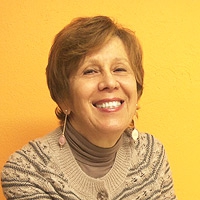 1986 – 1993:  Worked at the Health Education Service as an expert in Food Education and speaker in various conferences (provided by the University of Parma and ASL’s CSES – Coordinamento Servizi Educazione alla Salute).