Occupational medicine is the branch of medicine that deals with the prevention, diagnosis and treatment of diseases caused by work related activities.
The occupational doctor has specific experience in identifying the symptoms caused by the worker’s exposure to:

Every company or employer after carrying out a Risk Assessment form as provided for by Legislative Decree 81/08 (the so-called "Consolidated Act on Health and Safety at work”) is required to appoint a company medical officer whenever Health Surveillance is required. This role can be assumed by doctors specialised in occupational medicine and doctors authorized under Article 55 Legislative Decree 277/91 (now repealed). 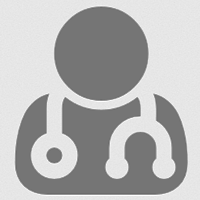 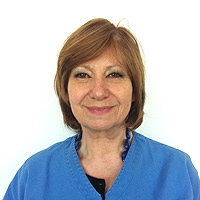